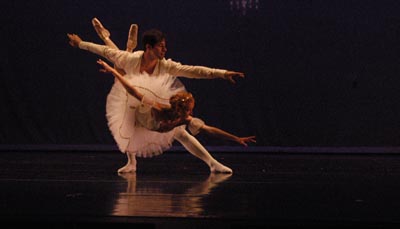 Hannah and Luke Luzicka are the owners and founders of The Luzicka School of Ballet.
Having been involved in classical ballet their entire lives, they founded Luzicka Ballet to pass on their knowledge to a younger generation of dancers.

"Classical ballet gives you the greatest sense of your body's capabilities. If you posses a solid foundation of classical dance, there is no limit to what you can build on top of it." 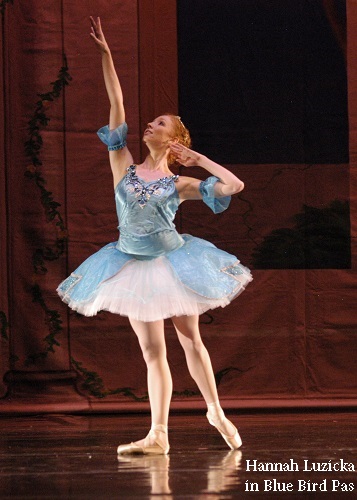 Hannah Luzicka began her ballet training at the age of nine with Ballet North. Throughout high school she participated in summer intensive programs at The Kirov Ballet School in Washington D.C. and The Boston Ballet School. Upon graduating from high school, she attended the University of Utah's ballet program on scholarship. Hannah returned home to Kansas City to finish her Bachelor of Arts at William Jewell College in Liberty. She continued to dance in Kansas City, performing ballets such as Pas de Quatre, Sleeping Beauty Pas de Deux, Blue Bird Pas de Deux, Watermark, and the Nutcracker. Mrs Luzicka began to focus primarily on teaching in 2007. While at Jewell, she taught full time for Ballet North, instructing ages four through adult. She is excited to continue classical ballet instruction with Luzicka Ballet. 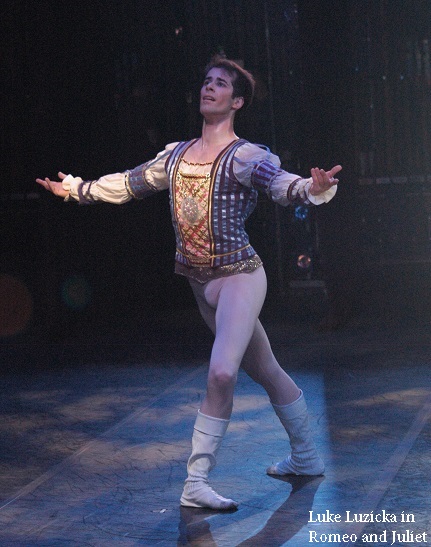 Luke Luzicka began his ballet training at the age of four at his mother's studio in Gladstone. He continued training throughout high school, attending summer intensive programs at Pacific Northwest Ballet in Seattle, The School of American Ballet in NYC, American Ballet Theater in NYC and The Boston Ballet School. After graduation he danced for the University of Utah's resident ballet company before joining the Boston Ballet in 2001. He danced there for five seasons, performing both classical and contemporary works from choreographers such as Bruce Marks, George Balanchine, Jorma Elo, and Mark Morris.
Upon returning home to dance with the Kansas City Ballet, Mr. Luzicka danced leading roles in several of Kansas City Ballet's productions including Ib Anderson's Romeo and Juliet, William Whitner's Carmen, and Balanchine's Mozartiana. While touring with KCB, he has performed at The Joyce Theater in New York City, The Fox Theater in St. Louis, and most recently in the new Kauffman Center for the Performing Arts.

Luke and Hannah are excited to bring their knowledge and experience to Liberty.